9 Foods That Boost Your Calorie Burn! 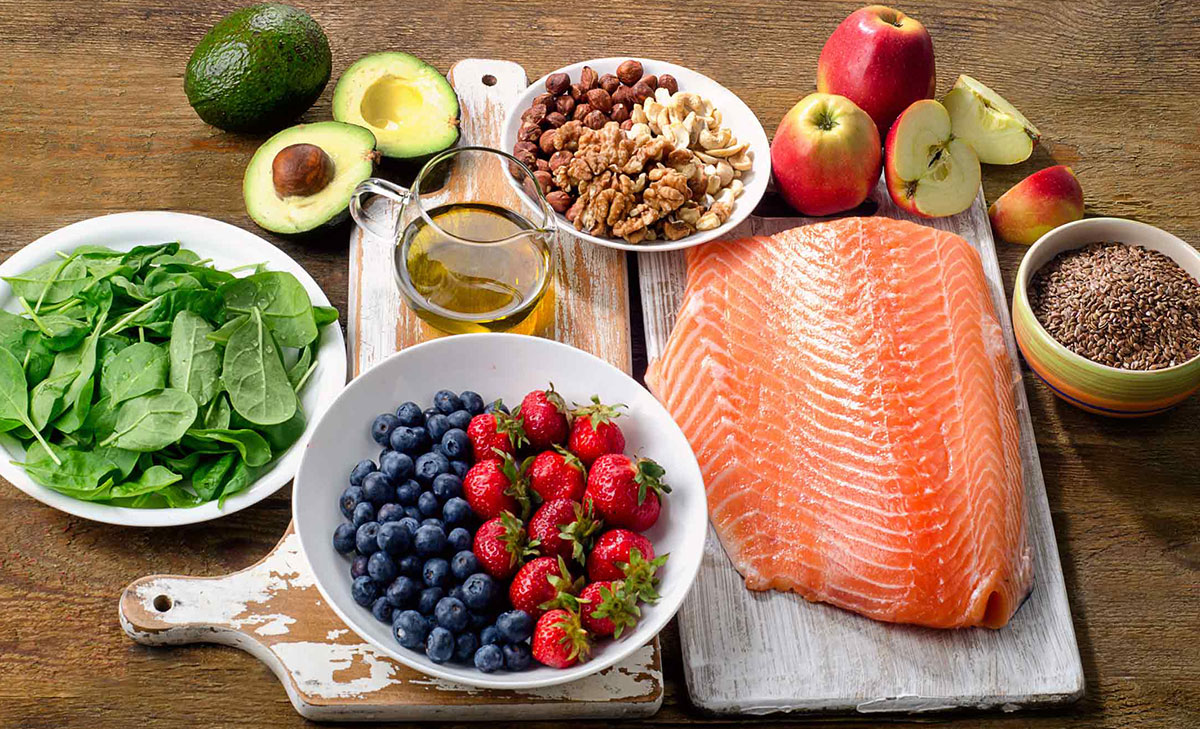 Eggs are a super protein. They contain all nine of the essential amino acids your body needs to thrive. It’s been shown repeatedly that people who eat eggs for breakfast feel fuller longer, reduce their overall daily caloric consumption, and lose weight.

Chia has been used as a medicinal food in Central and South America and across many cultures to prevent diabetes, obesity, and cardiovascular disease. Loaded with healthy anti-inflammatory fats, protein, and fiber, these seeds also help prolong fullness. A mere tablespoon of this powerful plant food packs a walloping 2,500 milligrams of omega-3 fatty acids, 4.5 grams of fiber, three grams of protein, and a boatload of phytonutrients.

Cinnamon is a fat-burning powerhouse that boosts metabolism and has been proved to help your body block the absorption of glucose and enhance the action of insulin to clear sugar from your blood. The anti-inflammatory agent also counteracts the effects of obesity. It’s been shown to slow gastric emptying, which stabilizes blood sugar by slowing its transit into the small intestine. You can start your day by adding cinnamon liberally to your daily cup of coffee.

Often referred to as a “universal remedy,” ginger consumption has anti-inflammatory, anti-hypertensive, glucose-sensitizing, and stimulating effects on the gastrointestinal tract. The spice also eases hunger, increases fat burn, and can be used as a home remedy to help ease symptoms of digestive complaints, including constipation, dyspepsia, belching, bloating, epigastric discomfort, indigestion, and nausea.Try adding a little ginger to your stir-fry, or steep it in a cup of hot water for a delicious ginger tea. It will calm your stomach as it helps you burn fat.

When it comes to weight loss and fat burning, green tea has a number of benefits that make it, black tea, and coffee super beverages for a lean metabolism. Green tea’s caffeine enhances energy expenditure and fat oxidation by activating the sympathetic nervous system, while the polyphenols counteract the reflex decrease in the resting metabolic rate that usually accompanies weight loss. Shoot for two to three cups of caffeinated green tea daily. Green tea appears to have a prebiotic effect, too—it helps support the growth of the fat-burning friendly flora. Its catechins also help improve the health of your GI tract in a way that balances hunger hormones.

Avocados are one of the rare foods containing high amounts of healthy anti-inflammatory fats, a decent amount of protein, tons of healing phytonutrients, and a magnificent amount of fiber (11 to 17 grams per avocado!). Avocado oil is especially high in monounsaturated fatty acids (MUFAs), including an omega-9 fat called oleic acid—a MUFA that has been shown to quiet hunger. MUFA-rich diets also protect against abdominal fat. As little as half an avocado a day may reduce hunger for five hours after eating, along with increasing overall levels of satisfaction.

Gluten-free quinoa is high in magnesium, which is a key regulator of energy and promotes good blood sugar control. Another perk: It’s filling. A study at the University of Milan showed that quinoa has a satiating effect—the highest among the gluten-free grains. Two cautions: First, quinoa is coated with saponin—a potentially toxic, bitter-tasting chemical. So rinse it thoroughly before cooking—rinsing doesn’t diminish the nutritional benefits of quinoa. Second, be aware that this superfood is high in oxalates, which could be a problem for folks who tend to form oxalate kidney stones.

Capsaicin lights up your fat-burning metabolism as few other spices can, in part because it triggers your stress hormone response system. When your sympathetic nervous system (also known as the fight-or-flight response) is activated, hormones called catecholamines—such as epinephrine and norepinephrine—are released into the bloodstream. This process increases thermogenesis, whereby fat is oxidized more effectively. That means your fat becomes fuel for your metabolic fire in as few as 20 minutes after eating cayenne. Stay away from capsaicin supplements—take it in its whole food form instead.