Fight Inflammation with this Elixir 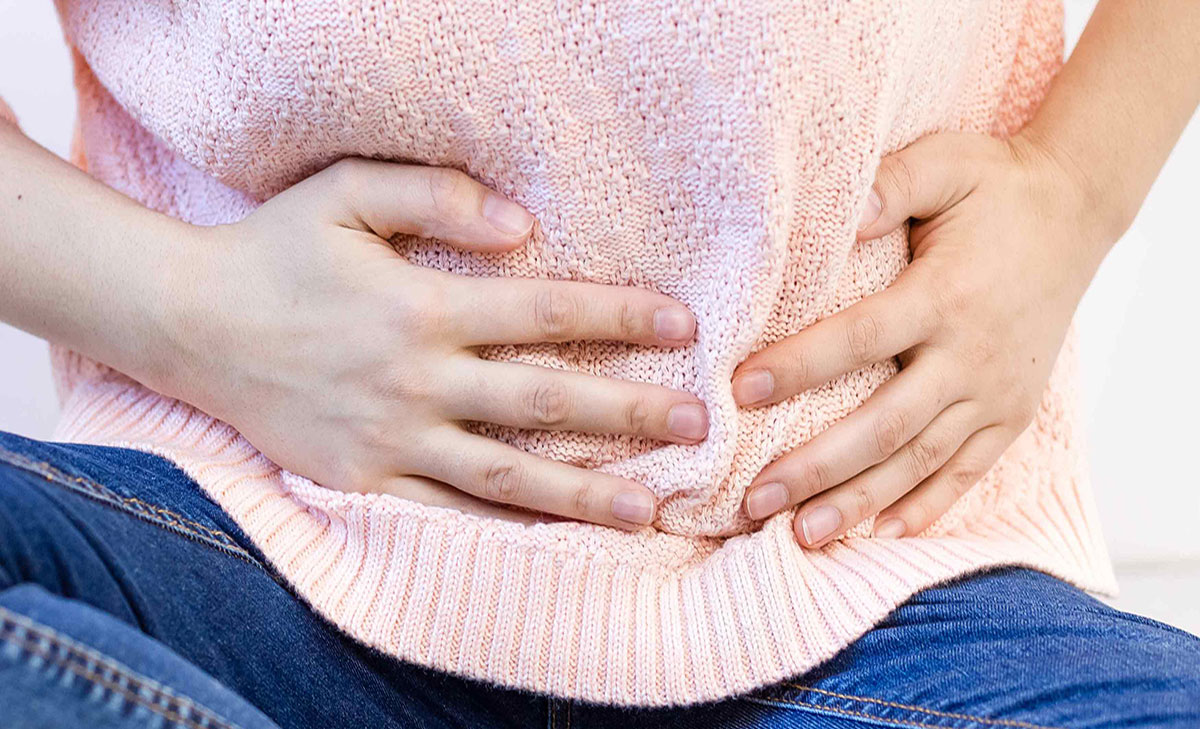 Starting the day with your morning routine may suit your needs just fine. A bit of yoga, maybe meditation, a shower, a healthy breakfast with organic coffee, and then out the door. Does this sound familiar? If so, your morning routine is already exceptional. But we have a mighty elixir that can compliment your regimen wonderfully.

Lemons offer a tasty, tart flavor with many health-promoting properties. According to a study published in the Chemistry Central Journal (2015), lemons possess a treasure trove of natural metabolites. The study authors state, “Citrus fruits exhibit plentiful bioactivities including antioxidant, anti-inflammatory, anti-cancer, antimicrobial and anti-allergy activities, as well as cardiovascular effect, neuroprotective effect, hepatoprotective effect, obesity control, etc.” Lemons are indeed a healthy ingredient to enjoy at the beginning of the day. However, when you couple lemon with turmeric, your health and wellness benefits increase significantly.

Turmeric (Curcuma longa) is a yellow-orange spice that is part of the ginger family. Native to tropical South Asia, turmeric is well known in traditional Asian medicine and cuisine. More recently, its health benefits have been recognized in Western medicine. According to a study published in the Journal of Nephropathology (2012), “Turmeric, a neglected Asian traditional drug might reemerge as remedy and/or preventive tool for various illnesses including different type of cancers, obesity, type-2 diabetes, hyperlipidemia, hypertension, CKD [chronic kidney disease] and ESRD [end stage renal disease], which are steadily increasing globally, claiming many lives and tremendous amount of resources worldwide.”

One active ingredient in turmeric, curcumin, has been the focus of several academic studies.

Curcumin may alleviate inflammation: According to research from the Department of Stomatology at the University of California, San Francisco, curcumin possesses anti-inflammatory properties. The research, published in the Journal of Alternative and Complementary Medicine (2004), found that curcumin, “may exert its anti-inflammatory activity by inhibition of a number of different molecules that play a role in inflammation.”

Curcumin’s anticancer potential: Curcumin may play a vital role in cancer prevention, according to a study published in BioMed Research International (2014). Previous research has highlighted curcumin’s antioxidant, antibacterial and antitumor properties, according to the study, which concluded, “Curcumin, a vital constituent of the spice turmeric, is an alternative approach in the prevention of cancer.”

How to make it…Mix the lemon juice, turmeric and honey into your cup of warm water. You will want to stir these ingredients well. Add cinnamon on top and continue to stir your morning elixir as you drink it — this will ensure that the turmeric does not settle at the bottom of your cup.

Turmeric with its main active ingredient, curcumin, may be that one healthy addition to your morning routine you’ve been looking for. What healthy alternatives get your morning off to a perfect start?